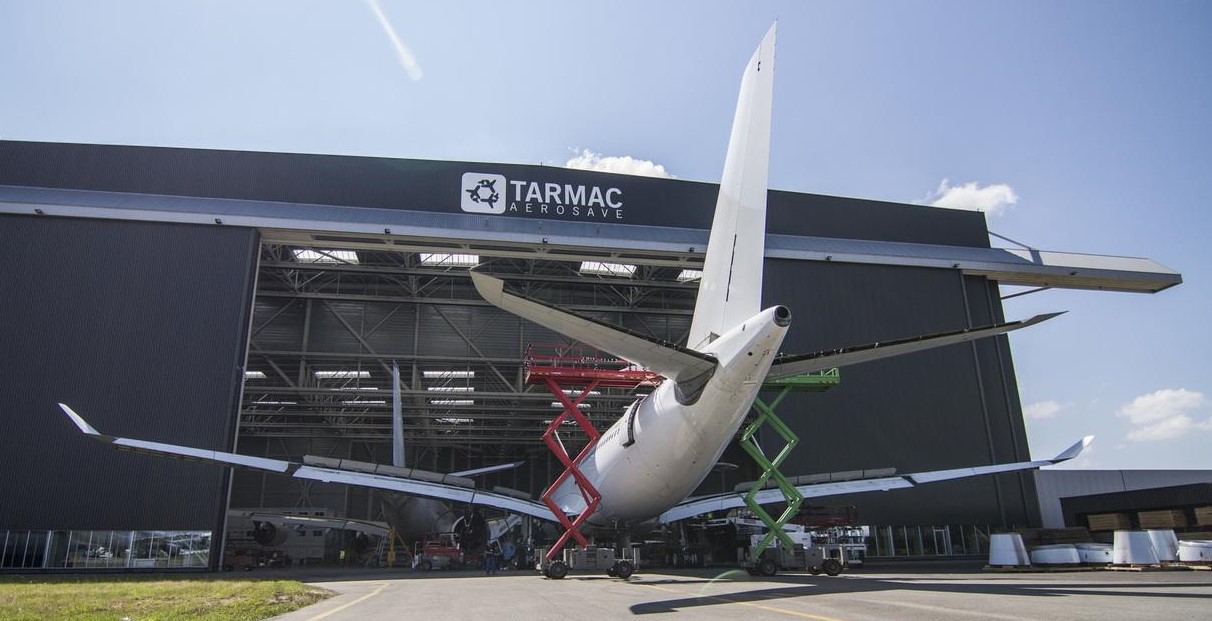 Tarmac Aerosave, the biggest aircraft storage company in Europe has recently signed a new contract with Avioparts, world leading supplier of Aviation Lubricants, Chemicals and Aircraft Tires for aircraft maintenance that has been in operation since 1993.

This contract covers the supply of Turbine engine Oil, Hydraulic Fluids, Greases and multiple chemicals including Sealants, Adhesives, Tapes, paints among others from more than 85 different manufacturers to all Tarmac Aerosave stations in Spain and France.

Thanks to Avioparts online web portal Tarmac Aerosave will be able to view all Avioparts product range with pricing, view shelf life remaining, order for next day despatch, download all documentation including Invoices, EASA form 1’s, organize expeditions to all their stations and much more.

Established in Tarbes (France) in 2007, in Teruel (Spain) in 2013, in Toulouse-Francazal (France) in 2017 and in Paris-Vatry (France) in 2020, TARMAC AEROSAVE offers the biggest aircraft storage capacity in Europe backed up by its strong MRO and dismantling capabilities.

Among the four sites, we can accommodate up to 280 aircraft and the maintenance activity covers the main commercial platforms (Airbus, Boeing, ATR, Bombardier, Embraer). A dedicated engine workshop also covers the CFM56 family for storage, maintenance and recycling.

With its environmentally friendly approach TARMAC AEROSAVE develops the most advanced dismantling and recycling techniques under its ISO 14001 certification and achieves over 93% valorization of the remaining airframes. TARMAC AEROSAVE also holds ISO 9001, EN 9110, EN 9120 certifications as well as being EASA and FAA Part 145 and EASA Part 147 approved.

Avioparts is a world leading supplier of lubricants, chemicals, aircraft parts and logistic solutions for aircraft maintenance including all types of commercial operators and maintenance providers as well as several military operators worldwide. It´s core business is the same day dispatch from stock of aircraft components, lubricants and chemicals with full certification to trade customers including airlines, operators, maintenance companies, armed forces and aircraft manufacturers around the world.