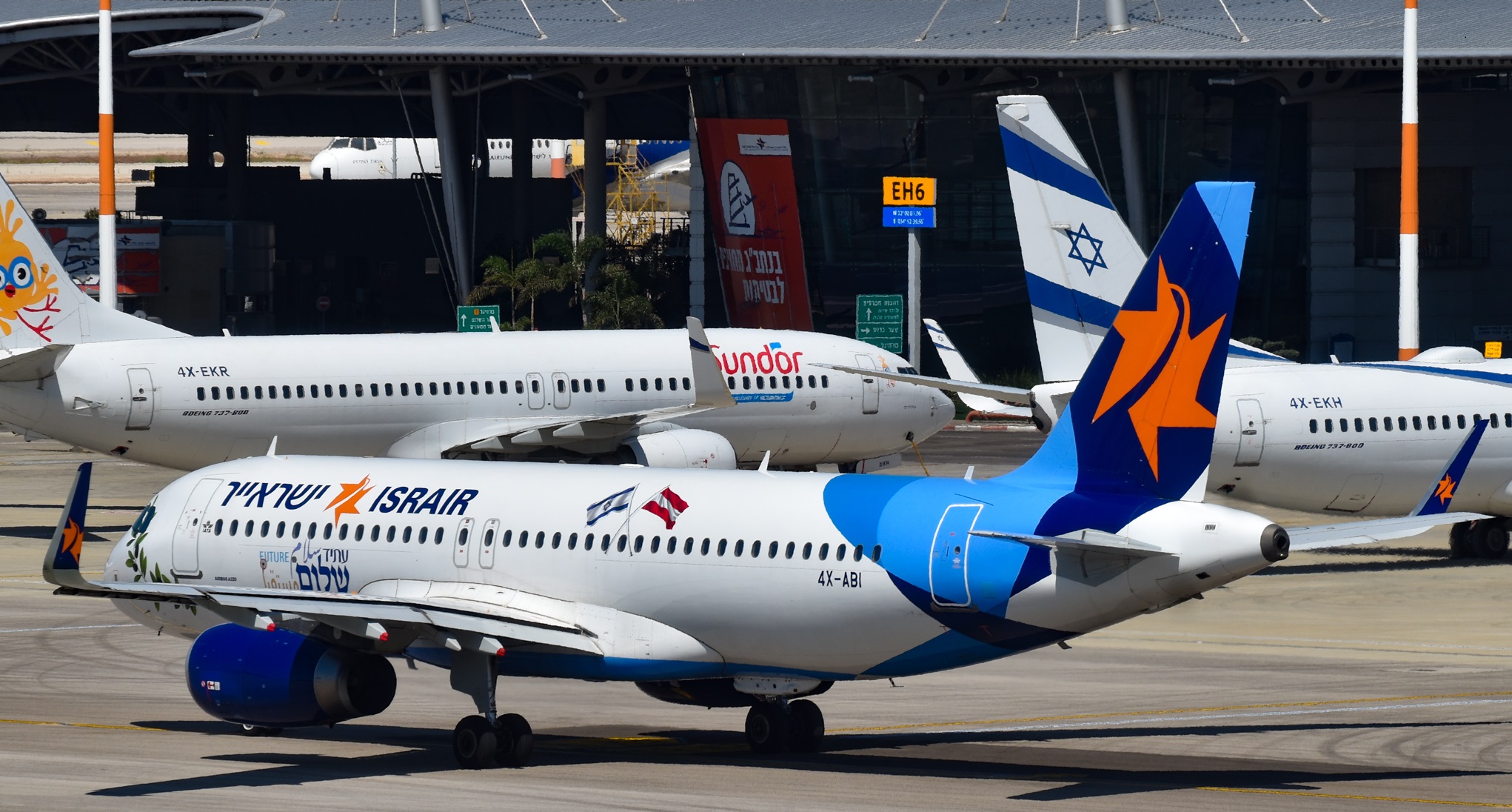 Avioparts has been supporting the Aviation industry in Israel for many years with Aviation Lubricants, Chemicals and Aircraft Tyres and as a testament to its success, key Israeli Airlines and MRO´s have committed to new/extended contracts well into the future.


EL AL Airlines (ELY),Israel's National Flag Carrier, has extended their Tyre Supply Program with Avioparts for the next three years.
The initial contract was originally signed in 2019 by both parties, with the aim of reducing the airline´s overall cost of ownership on Aircraft Tyre Supply and related operations by delivering one of the highest performing tyres on the market, produced by Michelin Aircraft Tyre.
Avioparts will continue to invest in EL AL Airlines ensuring Tyre availability, fast response times, efficient logistics solutions and effective Tyre Pool management for at least the next three years.


David Fojon, Avioparts CEO said "I'm pleased to see the evolution of our business relationship with El AL Airlines growing so positively since we started to cooperate together in 2013. At that time we were supplying all the aviation lubricants. Today, we are dealing with significantly more items including Sealants, Adhesives, Tapes, Paints, Coatings, Greases amongst others, from more than 100 different Manufacturers and of course Aircraft Tyres since 2019. This is a real demonstration of our strength and capability to retain and expand our business with our key customers."

Israir Airlines (ISR), the second largest Israeli Airline has recently signed a long term contract with Avioparts for aircraft tyres supply to support their entire fleet of A320 and ATR72 aircrafts.
The Airline operates scheduled and charter flights to various destinations in Europe, flying over one Million passengers per annum on international & domestic flights.
This new agreement includes forecasting, planning, advanced provisioning and supply chain administration.


Sevish Shmulik, Israir Airlines Technical Director said "Israir Airlines, have been very impressed with the significant improvement on the tyre landings performance figures of the Michelin Product, over the brand we were previously using, reducing the number of tyres we need to purchase in the year, reducing the number of Tyre change activities and hence wheel overhauls. Thus reinforcing our slogan 'Why Pay More.'"


Tikku Bhambra, Avioparts Sales Director said "We are extremely pleased to secure this important contract to support Israir and looking forward to delivering on the promises we have made on tyre availability, delivery, support and our usual excellent level of support."