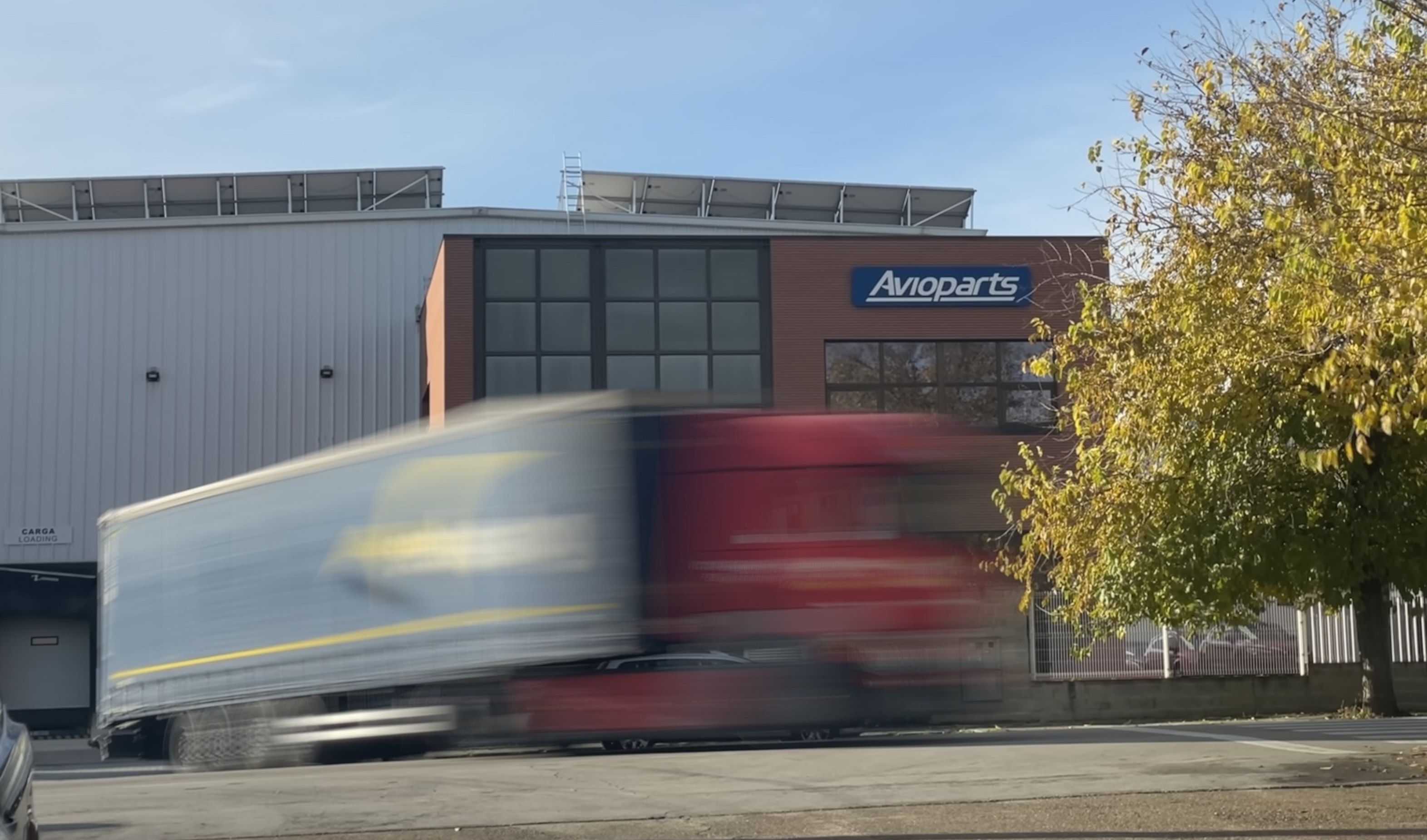 Avioparts announce ambitious expansion plan in the US and the UK


Ending months of speculation, the announcement came as no surprise to many in the aviation industry, the new US and UK businesses are part of Avioparts´s continued expansion designed to offer innovative solutions to the customers demands and expectations to deliver the best purchasing experience, fastest delivery, and customized solutions.


Avioparts, is a privately owned company, world leading Distributor of Aviation Lubricants, Chemicals and Aircraft Tires in business since 1993 and operating distribution Centres in Madrid, Rotterdam and Dubai. The company's customer portfolio goes from Private Aircraft Owners to Commercial Aircraft OEM´s and all in between including governmental and Armed Forces around the world.


David Fojon, Avioparts President & CEO said... "In the Global Market, we are today operating with rapidly increasing logistics, energy and raw material costs, customers are increasingly demanding better solutions with more localised supply solutions in search of optimizing and reducing their maintenance and operational costs, in response to these demands Avioparts Group is opening Avioparts LTD in Midlands, UK and Avioparts LLC in Miami, US to complement, strengthen and develop our presence in new markets demanding more choices and better options than what is currently available to our customers"


Avioparts last international expansion was in 2015 when it opened Avioparts FZCO in Dubai, UAE. Demand was so great that the company grew well above expectations quickly becoming a major supplier within the Aviation Industry in the Middle East and Africa regions. With this new expansion in the US and the UK, Avioparts will once again bring its experience and expertise to major international markets.


The company maintains a solid average growth rate of 30% over the last 10 years and plans to exceed a turnover of $40M in 2022.