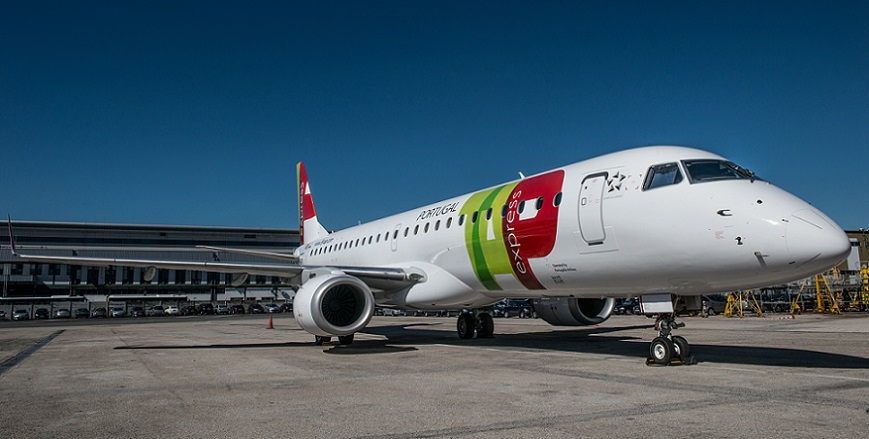 The initial Tire Supply Agreement was signed by both parties in 2016 with the aim of reducing the Airlines overall cost of ownership, by supplying one of the highest performing tires on the market, produced by Michelin Aircraft Tyre.

Tikku Bhambra, Avioparts Sales Director said... "Avioparts is very pleased to extend our supply agreement with TAP Express and to further strengthen our existing strong and long term partnership. We look forward to continue to deliver our best service and delivery performance to enable TAP Express to keep their aircraft in the sky and optimizing maintenance costs".

Michelin Aircraft Tyre prides itself on a continuous drive to deliver High Quality Aircraft tyres at the lowest possible "Overall Cost of Ownership" for its customers, through increased landings performance, lower scrap rates and higher retreadability.